Algorithmic trading workshop took place on 27th of July 2013 as a part of the second conference held by economic magazine ‘Puls Biznesu’ and Warsaw Stock  Exchange.

Very interesting was also a lecture of Emil Lewandowski who showed an algorithm which was able to detect a flash crash an hour before it actually happened. Algorithm was implemented, backtested, executed and presented to all the participants our Algorithmic Trading Platform. It was indeed very interesting example of application of algorithmic trading!

Among other guest were representatives from IBM, Sungard, List and M10. 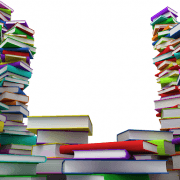 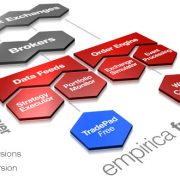 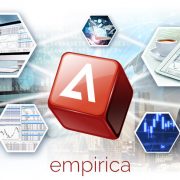 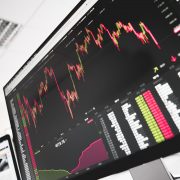 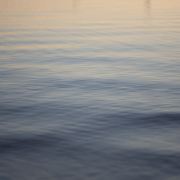 HFT - the good, the bad and the ugly